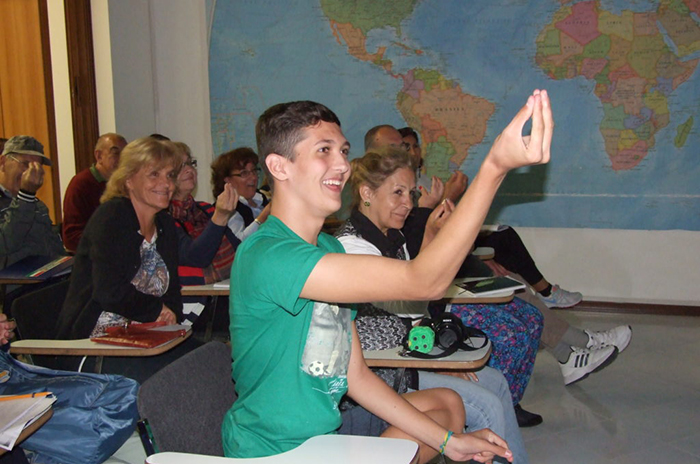 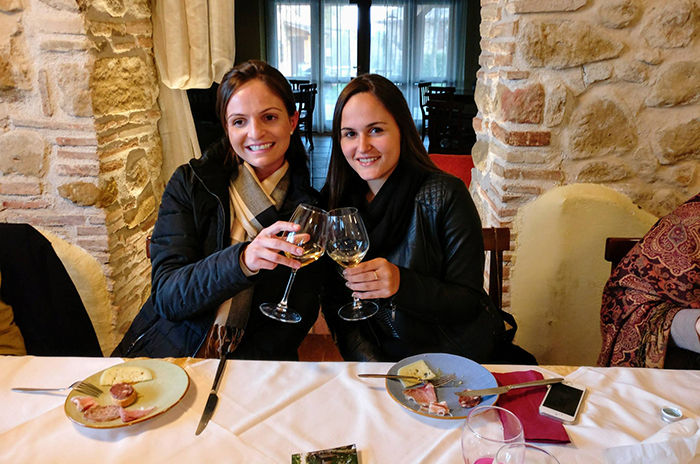 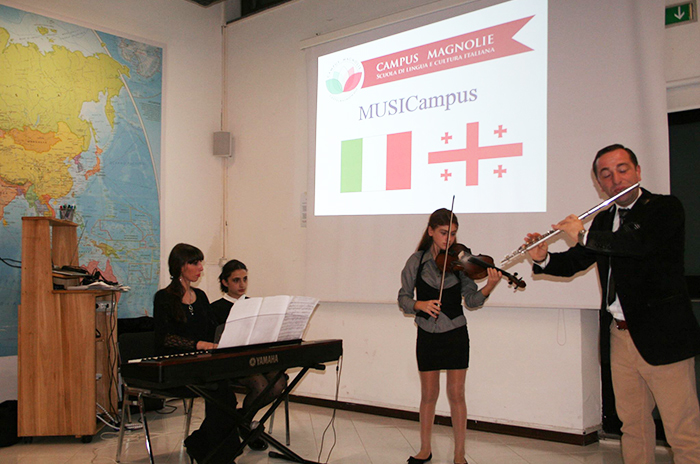 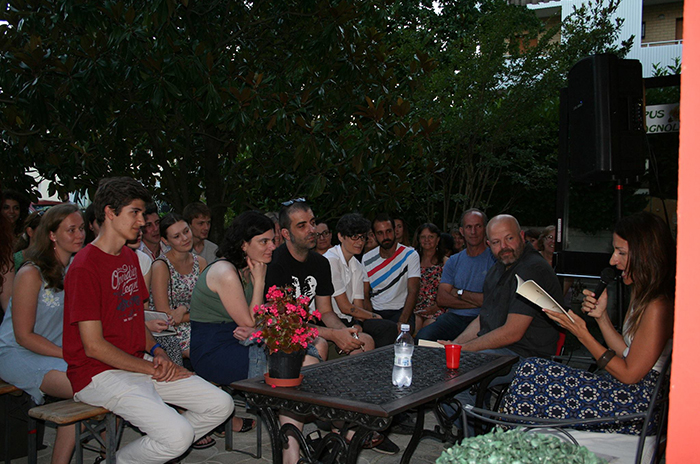 “With our hands: Italians gestures”

This lesson of culture tells the origins of gestures and explains their meanings. Through a very interactive dynamic between teacher and students, you can memorize more than 15 hands positions by first experimenting the gesture in its use and in its specific purpose. All through examples using photos and videos made with the school teachers, repetitions and fun drama where the students are protagonists.

“The flavors of the regions, the reasons for the flavors”

This lesson focuses on the deep relationship between Italian geography, cuisine and wine. The message that we want to convey through this journey around the Italian regions is that there is no national cuisine that is the same for everyone, but many regional cuisines, through which for centuries we have been able to carry on our gastronomic traditions that, in the era of globalization, have regained a great importance. It is not a cooking course, but a cultural path aimed at breaking the stereotype of “Italian pizza and pasta”. During the lesson we will propose you some DOC and DOCG wines from the various regions.

Italian cinema has influenced the history of the seventh art and is studied by all the film enthusiasts in the world. In addition to genres and great characters, actors and directors, in this lesson we want to talk about the peculiarities of a cinema that has been renewed but has maintained the traits that characterize it and make it “Italian”. From a shining past to a promising present, through new filmmakers and young talents.

“The roots and the wings”

This lesson is one of the most engaging topics for those who have Italian origins and those who love Italian history. The people of poets, artists, heroes, saints, thinkers, scientists, sailors, so it is written in Palazzo della Civiltà Italiana in Rome. About 30 million people left the country to look for opportunities elsewhere, mainly in Argentina and Brazil, but also in many countries in South, Central and North America, Australia and Europe. The lesson tells this page of history through images, statistics, videos and stories of Italians who have settled elsewhere. Today’s Italy is also a country that hosts immigrants, in a globalized world.

“Let me sing: the story of Italian pop Music in the 20th Century”

Through the most beautiful songs, the most memorable artists, authors and Italian pop music interpreters have always been inspired by Italian history and society. This lesson traces the moments that marked its birth and development marked by major events such as wars, dictatorship, emigration, the economic boom and the explosion of the music industry, following the movement of artists and musicians up to the present days. The lesson discusses various aspects of music, styles, content of lyrics, trends, and cultural influences in a twentieth century that will be remembered as the century of great changes from radio to TV to digital ; from vinyl to CDs, to MP3s. From the big Festivals to globalization that has turned pop music into a product and singers into showmen. Sometimes we will even have live music during the lesson.